“I am a man, a very powerful man. Bow to my stars. Quake at my words. Stare at my pants.”
– Warren Popelier

Above are some pics from the opening night of Star Pop but the one and only… um.. whatshisface? Oh that’s right, the vivacious Mr. P – Warren Popelier. Prior to his career as an airport security officer, Popzy used to play clarinet in the ‘Kenny G Review’.
Warren grew up on the Isle of Man, if you say that fast enough it sounds like “i love men”. He once almost got to see Public Enemy, but decided not to go. He can usually be found lurking around pokie machines. He says it’s for research, but no one’s buying it.
Isle of Man Tourism Board 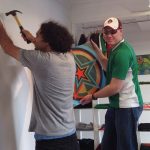 NEXTStar Pop Vidz on the Vimzy 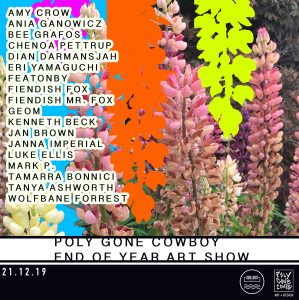 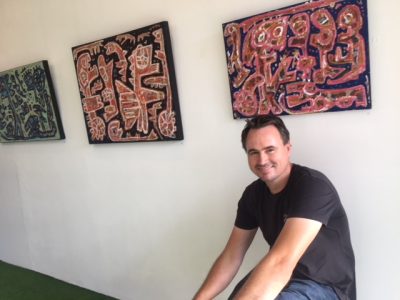 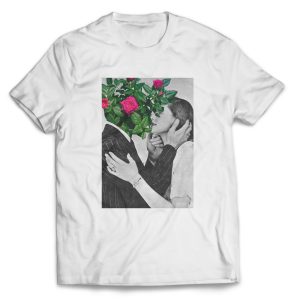 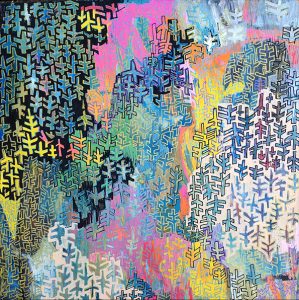 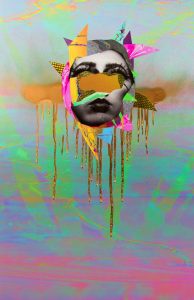 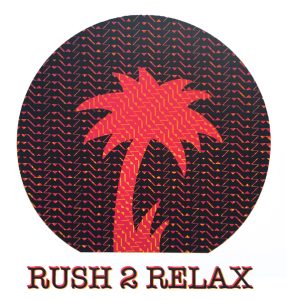 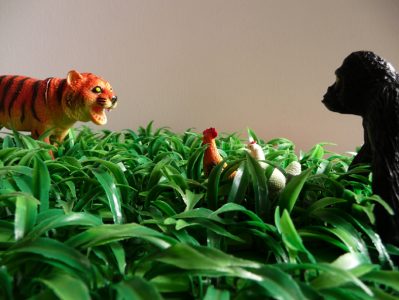 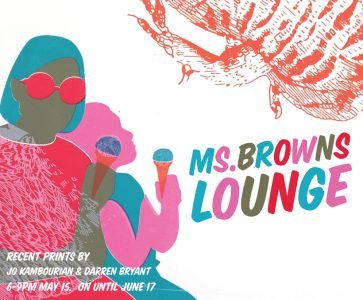 Be the first to know about our new merch and latest workshops!